Yukon's public services are under attack. Richard Mostyn and his Deputy Minister Jaime Pitfield might have thrown a sucker punch, but with your help, YEU is ready to fight back.

Such a low blow - affected workers found out ten minutes before the global announcement that their work was being sold to the lowest bidder and staff scattered throughout the department. Worse, Mostyn tried to avoid attention in the legislature, announcing his plan on election day while everyone was looking the other way.

The insult was compounded with the release of the letter to Mostyn from the Yukon Chamber of Commerce. That letter thanked and congratulated the government of Yukon on its decision to privatize, and recommended further contracting out, even going so far as to name the divisions they would like to see on the auction block next. 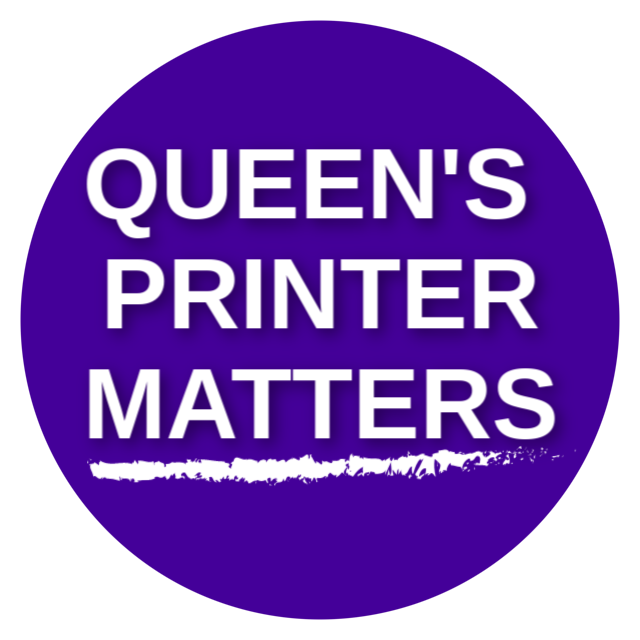 We believe Supply Services was just the beginning, and Mostyn and Pitfield are just getting warmed up. Secret meetings held recently under Pitfield's "cone of silence" at Property Management forecast their next move, and we want to be ready.

Privatization is the goal for Mostyn and his sidekick Pitfield.  Privatization will not save money - it will cost jobs both within government and in those private sector firms whose contracts are lost to southern bidders. Taxpayer dollars will flow down the highway, weakening our communities and our Yukon economy. But YEU is fists up, and we're ready to fight.

If you are a government worker who has heard whispers and rumours about things like "modernization", "finding efficiencies" and "new ways of working", you should be paying attention.

If you think your branch or division is vulnerable to privatization, here's what you can do:

Your job could be next.