Working behind bars can ruin your health

DOING TIME IS NOT EASY. Not for the inmates locked behind bars and not for the workers who have to guard them. 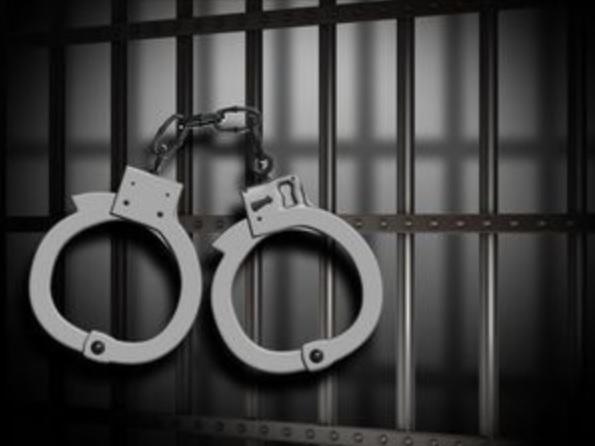 High levels of stress have always been accepted as part of the job for corrections officers. What is not acceptable is how often it damages the health of the officers and how often they are left to struggle with it all on their own.

Jason Maclean knows exactly how that happens. Maclean is president of the Nova Scotia Government Employees Union. He worked as a corrections officer for more than 20 years. He says: “Every guard has at least one incident that haunts them at night.” His came about 12 years ago when he had to cut someone down who had hung themselves.

“The job has affected more than one of my coworkers. They are off on post-traumatic stress leave today. One or two who were working with me the night that suicide happened.”

Guy LeBlanc, a correctional officer at Dorchester Penitentiary for 13 years, returned to work after a PTSD diagnosis. He said that he could have used face-to-face counselling with a professional, inside prison walls to deal with his problems, but they were not available.

One officer who looked for help from his employer claims that all he was given was a toll-free number when he made his request.

A CBC news investigation revealed that about one in 20 federal correctional officers have been diagnosed with stress illnesses, including PTSD, in the last five years.

Their union says the actual numbers are much higher. However, employer attitudes and a self-imposed “macho” guard culture combines to keep reports of stress low.

Many correctional officers believe making a report about stress will be pointless or even harmful. Pointless because nothing will be done; harmful because the bureaucratic follow up to the report can actually lead to more stress.

In addition, corrections officers take pride in being strong. Admitting to stress is often taken as a failure to measure up.

“People sometimes don’t report their condition and live alone in silence and suffer with it,” says Jeff Wilkins, Atlantic president of the Union of Canadian Corrections Officers.

“When something traumatic happens at an institution, there’s quite often the sense of ‘I need to be strong. I can’t tell anybody what I’m feeling at nighttime or when I’m home with my family.’' And I think there’s still that stigma.”

Provincial corrections officers just as stressed
At the provincial level, the life for guards may even be worse. Many inmates coming into the provincial jails are just coming off, or still using drugs. That makes them more volatile and unpredictable.

The overcrowding crisis in jails and detention centres from Cape Breton to Vancouver Island to the Baffin Correctional Centre in Iqaluit, Nunavut increases inmate agitation and heightens guard stress.

Stress for provincial corrections workers is also made worse because of the high level of direct contact they have with inmates and the high ratio of inmates to guards.

MacLean and the NSGEU are pushing for better access to mental health support for corrections workers through “presumptive legislation.” It would provide automatic workers’ compensation coverage for correctional officers and other first responders who suffer from PTSD.

Feds and provinces start to pay attention
Some provinces are moving toward “presumptive legislation,” relating to PTSD. It is legislation that would create a presumption that post-traumatic stress disorder (PTSD) diagnosed is work-related. The goal is to give workers faster access to resources and treatment.

Manitoba was the first province to pass such legislation. Manitoba’s legislation covers all workers in all occupations.

The Liberal government in Nova Scotia proposed similar PTSD presumptive legislation that would include corrections officers. The bill died when the Liberals called an early election for May 30 2017. The reelected government has not announced whether or not it will reintroduce the bill.

Alberta is considering a similar bill for first responders but has yet to include correctional officers.

Federal officials now have documentation to show the impact of the violence, prison riots, suicides and death threats that have contributed to the rise of post-traumatic stress among federal corrections workers.

This article was originally published by The Canadian Labour Institute.

Reprinted with permission for CALM Members use.