Treasury Board bargaining; Why it matters to you. 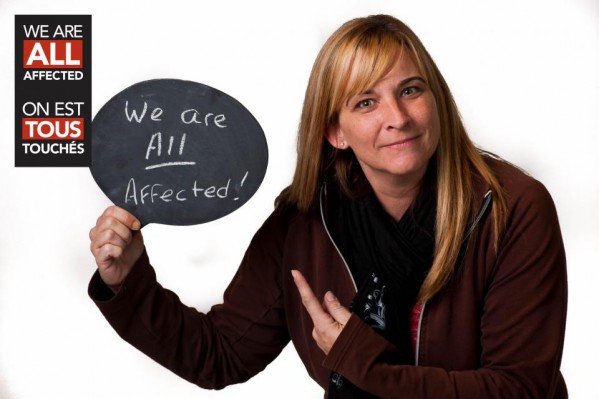 The Public Service Alliance of Canada and its 100,000 Treasury Board members are at the bargaining table with their federal employers. There are greater than 250,000 public servants represented by 17 unions, all united in a solidarity pact; no one union will give in to the federal government’s concession demands on sick leave. The power of many will be needed to fight the intended assault on negotiated benefits.

Tony Clement has come out swinging, spending Canadian tax dollars to damage the credibility of the opponent….workers like you.  Clement has made it clear he wants to dismantle negotiated Sick Leave provisions and replace them with a new short term disability model. That means contracting out the administration of earned sick leave to a commercial, for-profit organization whose interests will be very different from those of the workers they are meant to serve.

PSAC & PIPSC have filed formal bad faith bargaining complaints against the government for sending “misleading and false” communications to employees.  Rather than bring any demands to the bargaining table, the government announced publicly that it was introducing a short-term disability plan as the key pillar of a new “wellness and productivity” strategy.

Everyone is watching what happens in this tense round of bargaining. If Harper’s team continues to press hard and kill the negotiated sick leave, they will be in conflict with labour law. Sick leave is a negotiated benefit; it can’t be withdrawn from a contract and arbitrarily decided upon by either side.

Treasury Board bargaining seems far, far away and not very important until you consider their contract becomes a benchmark for subsequent negotiations nationwide. Labour can’t afford to stand down on the issue of sick leave; unionized or not, all Canadian workers will feel the effects of the contract between the Federal Government and its public servants.

Yukon Employees’ Union lends our voice to the chorus of support for the bargaining teams and professional negotiators beginning this round. It sounds like a battle is brewing and we know you are up to the challenge. Thank you.

This article by Kathryn May explains it very well, including the clever way the government stripped unions of bargaining power in the last term by slipping anti-union legislation into budget bills.