PTSD & Work: The Link is Clear 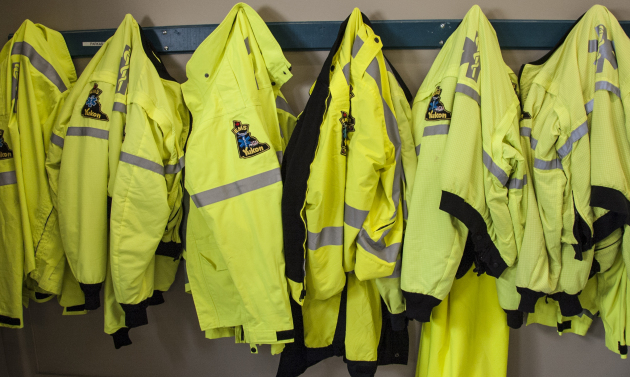 It’s time for Yukon’s legislation to catch up.

The Ontario legislature has unanimously passed a bill making it easier for first responders with Post-Traumatic Stress Disorder to receive workers’ compensation benefits.

Under old Ontario legislation (similar to current Yukon law), first responders diagnosed with PTSD were required to prove to the WCB that they had suffered either a specific traumatic event or a number of cumulative traumatic events that caused their PTSD.  This process involved reliving the events to prove they were traumatic enough to cause PTSD.  The WCB or employer would often ask intrusive questions about the worker’s personal life to see whether the PTSD might have another, non-insurable cause.  The process could be long and emotionally destructive, leading to delays in treatment and worsening of symptoms.

This new legislation will change all of that.  Ontario’s new bill ensures that if a first responder is diagnosed with PTSD, the WCB presumes the PTSD is caused by their job.  This will save injured workers from having to relive trauma  and should provide more timely access to support and treatment.  The bill is an important step toward removing the stigma carried by first responders suffering from PTSD.

Finally, governments are recognizing that first responders are real people with normal reactions to the sometimes devastating things they face on the job.  They are required to attend scenes of injury, violence and death, occasions of destruction and loss. They do what most of us cannot even imagine.

It’s time to recognize that our firefighters, Emergency Medical Technicians, dispatchers, Correctional Officers, Youth Justice Workers, Community Nurses and others face difficult and traumatic events regularly at work.  We need to show our support, and pressure the Yukon Government to amend our Workers’ Compensation Act. Ontario, Manitoba and Alberta have amended WCB legislation to include presumptive Post-Traumatic Stress Disorder language and New Brunswick is close behind. It’s time for the Yukon to show our first responders that we see their struggle.

Add your voice to the story; email Minister Mike Nixon, Minister Responsible for Yukon Workers’ Compensation Health & Safety Board  and ask him to bring this issue forward.