Non-Profits & Yukon Employees’ Union: A Note from the President’s Desk 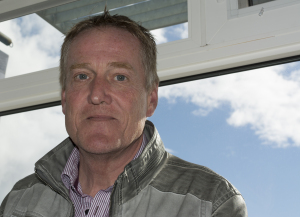 In the last few years YEU has seen a marked increase in the number of workers employed by non-profit groups who wish to organize their workplaces.
YEU does not have an organizing budget or organizing staff and we don’t go out into workplaces looking to organize them. Workers come to us looking for information, for support and assistance. Sometimes those organic internal organizing drives are successful and we sign a new bargaining unit and sometimes the workers aren’t interested or ready to unionize. Either way we’ve learned a lot from our new non-profit groups. 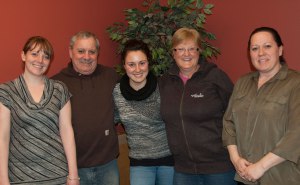 It may seem a bit counter-intuitive to unionize a non-profit. After all, those who work in such organizations often choose to do so because the organization’s goals align closely with their own belief systems.  Few pursue a career in a field populated by non-profits and NGO’s because they expect to make a lot of money; that decision is usually driven by a deeply held conviction or interest. The truth is these organizations often have precarious budgets and suffer from lack of long term financial certainty.

So how on earth does bringing a union into the mix help a precariously funded not for profit organization? Well, there are lots of reasons to unionize and money isn’t always top of the list. In fact it’s almost never the main reason groups decide to organize.

Many of our new smaller units are governed by volunteer boards. A Board of Directors provides oversight and direction to an Executive Director (in some cases), who manages staff. The problems we see often stem from the challenges created when well-meaning directors attempt to make human resource, policy and management decisions without a background in human resources, policy development or NFP management. Decisions made for financial or ideological reasons can impact staff in ways that are unexpected and negative.

Inviting a union in helps to establish a structure that benefits all parties who contribute skill and energy to the function of the NFP. A well-crafted contract ensures the needs of workers and management are met, and roles and expectations are clear. It also creates a fair and predictable workplace – an enormous advantage in what is often an otherwise unpredictable environment. And a secure workplace means less turn over of staff, which is more economical.
Last weekend I attended a Talking Union Basics course. It was exciting to see so many people taking this union fundamentals course and especially rewarding to see members from our newer locals attending union training.

The one thing that stands out for me about our Union is that we are a truly democratic organization. That commitment to democracy is evident from the moment employees decide they want to organize and join YEU; a majority of workers must sign cards to be granted union certification with the federally regulated Canadian Industrial Relations Board. From that moment on,  decisions like what goes into their collective agreement, whether to accept or reject that collective agreement are in the workers’ hands. 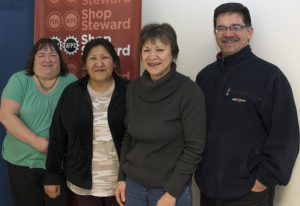 I want to recognize the workers of Help & Hope for Families, Teegatha ’Oh Zeh and Skookum Jim Emergency After Hours Outreach Services for devoting endless hours to an organizing process that can feel extremely frustrating at times. To you and to those groups quietly working toward union certification, I say congratulations & welcome to YEU.