In Support of A Living Wage 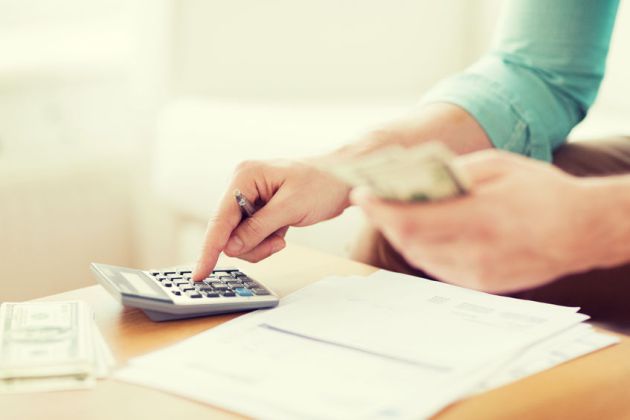 Yukoners who rely on minimum wage earn $11.51 per hour. And that’s before any tax comes off the top. Yukon workers deserve better than minimum wage – they need a living wage. Most minimum wage discussions tend to go down the path of cost, instead of decency. Let’s take a quick look at the cost side so we can better understand the argument for decency.

Let’s envision a worker putting in 60 hours a week at two different minimum wage employers (with no overtime). At the current minimum wage, and after taxes, their take home is just under $33,000 a year. Let that sink in for a moment.

Given the recent rent survey completed by Yukon Bureau of Statistics, let’s assume our worker is single and pays the average rent for all types of rental units, $1,184.00 per month. Over a year, that total comes to $14,208.00. Nearly half of our worker’s income is gone in rent.

I could go on, but I imagine folks can predict where this math leads. Come year-end, a worker with one full-time and one half-time job has been able to little more than meet their survival costs.

The decent alternative to the minimum wage is a LIVING WAGE.

In Yukon, a living wage is calculated as $18.26 per hour – a substantial jump from the $11.51/hr minimum wage. This figure takes into account the true cost of living in the north, factoring in the high rents, higher cost of living and realities of the northern economy.

The minimum wage was introduced in 1975 to prevent the exploitation of women and youth in the workplace. Over time and in practice, minimum wage has served to do the opposite. Most minimum wage positions are now occupied by adults, especially people of colour and new Canadians. Minimum wage earners often support families, working two or more jobs to do so.

The living wage is designed to lift individuals and families out of poverty and into a place of greater economic security.

Times have changed since 1975. Business interests have formed powerful lobby groups which are often given the same or greater rights as people. What has been lost along the way is the understanding that businesses exist to meet the needs of the people. If people can’t afford the costs of goods or services, then businesses will starve and die.

Making decisions on how much people should earn based on the cost to business, is indecent.

Providing workers with a decent income will result in greater financial freedom, and increased spending on goods and services. People who aren’t on the knife’s edge of poverty have a much better quality of life, lowering costs for our health care system.

The benefits to our communities would be many, and the businesses paying higher wages would benefit from a stronger economy – the positive effects of increased wages have consistently proven to outweigh the costs. It’s time for Yukon government to make the decent choice, and support low-wage earning Yukoners.