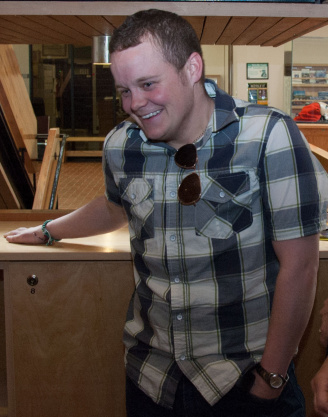 On Tuesday May 16 2017 the Yukon Legislative Assembly voted to amend the Yukon Human Rights Act and Vital Statistics Act to explicitly recognize and protect the rights of transgendered Yukoners.

The amendments were first recommended to the Government of Yukon in 2008 by the Human Rights Commission who argued that although existing legislation cited sexual orientation as a prohibited ground for discrimination, it did not specifically protect against discrimination based on gender identity or gender expression.

Changes to the Yukon’s Vital Statistics Act will include, among other changes, the removal of provisions requiring proof of gender reassignment surgery, certified by two physicians before any change to the gender marker on official identification documents like birth certificate. This institutionalized discrimination speaks to a systemic disrespect that the new legislation will serve to change.

We want to acknowledge and thank Trans Rights activist Chase Blodgett who has been absolutely instrumental in getting these changes made. Chase has challenged us to re-examine our personal biases, to check our privilege at the door and to stand and be counted as allies. The road to change is not an easy one, and it’s brave and fierce activists like Chase who have the courage to take it on the chin on the system so others are spared the same indignities in future. 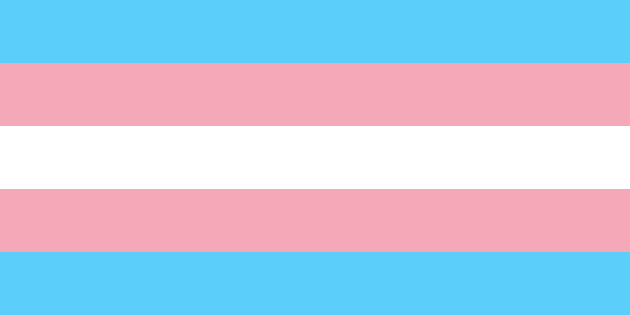