Feeling silenced? As a public servant, how outspoken can you be during this campaign? 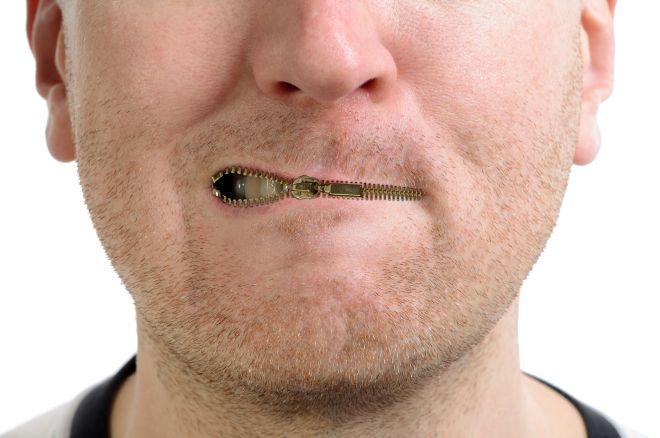 This Federal Election is unlike any we’ve seen before. It’s the longest campaign ever but it’s also taking place during something of a communications revolution. Sure we had Facebook during the 2011 Federal Election but we hadn’t yet hit the user density of today and we hadn’t yet heard of things like Snapchat & Vine. Few Yukoners were tweeting in 2011 and we still naively believed that our privacy settings guaranteed us some degree of…well, privacy!

A lot has changed. Most of us are skeptical about how private our posts are, and we should be. What we say online in our off-work hours can have a profound negative impact on our careers. The recent suspension & subsequent retirement of scientist & public servant Tony Turner after his protest song Harperman went viral is a case in point. To be fair, it’s not only public servants who are felled by their online activities; in this election we’ve witnessed a never ending parade of disgraced candidates whose tweets and status updates have made short work of their political aspirations.

Bruno Thériault, director general of Justice Canada’s workplace branch recently sent a memo to the employees in his department. The memo, heavy handed and intimidating, sends the message that public servants should avoid using social media altogether during this election.

“Recent memos being sent to federal public service workers seem designed to discourage our members from exercising their legitimate rights”, says Robyn Benson, president of the Public Service Alliance of Canada PSAC). Read Ms. Benson’s blog post “We shall not be zipped” here.

2. Consider your level of visibility and influence. Are you a supervisor? A public face of your organization?

So what’s the bottom line? Speak your mind, have an opinion, engage in the democratic process and be involved. While you’re at it, be wise, prudent and circumspect. And above all else, VOTE. Self censorship is only necessary in an atmosphere of mistrust and fear. Elect a government you do not fear.