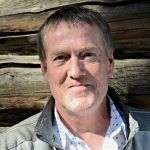 Steve has been a union activist for many years, first as a Teamster. He began driving truck at age 16 and he soon took on the role of Shop Steward.  A Community Health Nurse by profession, Steve served 6 years as a Shop Steward with the Ontario Nurses Association before making the north his home.  He served as a YEU Shop Steward, Local Y017 Officer and as both Director and VP Communities before first being elected president in 2011. This is Steve’s third term as President of the Yukon Employees’ Union. 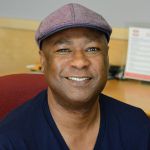 Based in Dawson City, Tony Thomas is an experienced union activist. His roles have ranged from Shop Steward to Local President, and he has served on the YEU Executive for several years. Tony is the first elected Vice-President for Communities. He will represent YEU throughout the territory during his term, visiting each community and meeting with members to provide enhanced communication and access outside of Whitehorse. 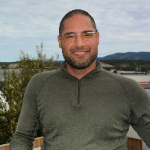 Justin Lemphers joins us as Vice President for Whitehorse. With 17 years of union experience, representing workers across the Yukon and multiple employers. he brings a wealth of community and political experience to Yukon Employees’ Union. You may see him in your Local meetings, delivering training, or facilitating workshop sessions. Justin is eager to get to work and learn more about your issues and workplaces. 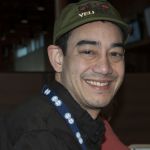 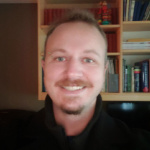 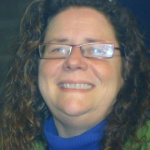 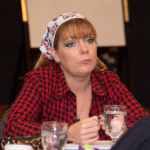 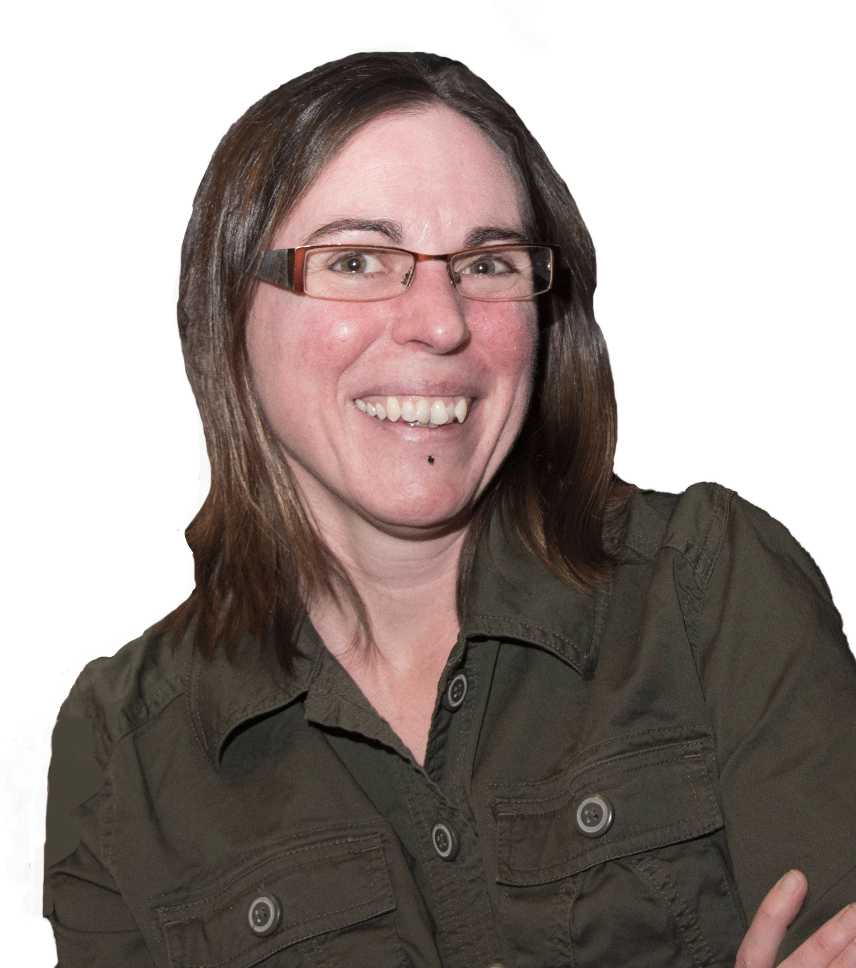 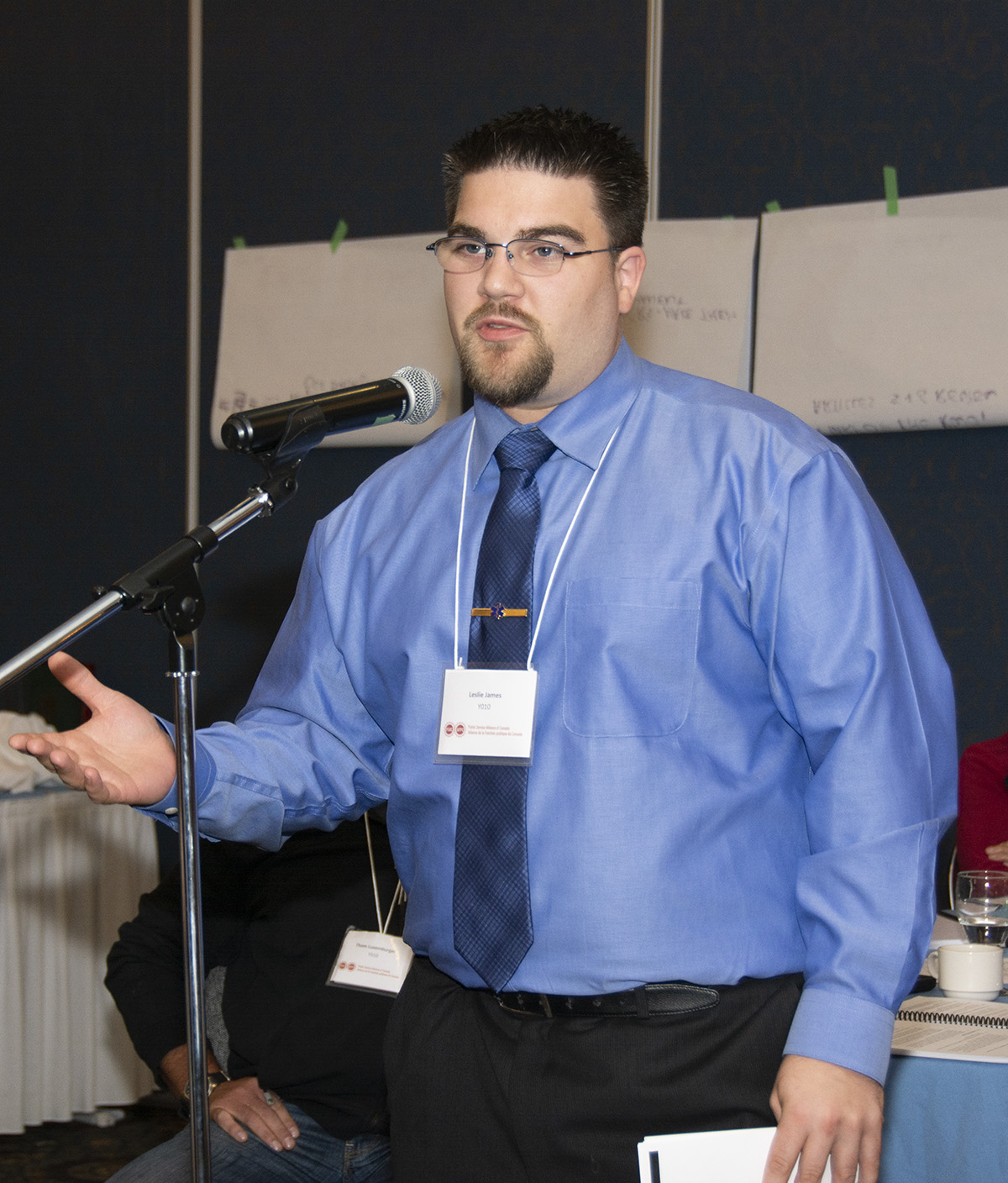