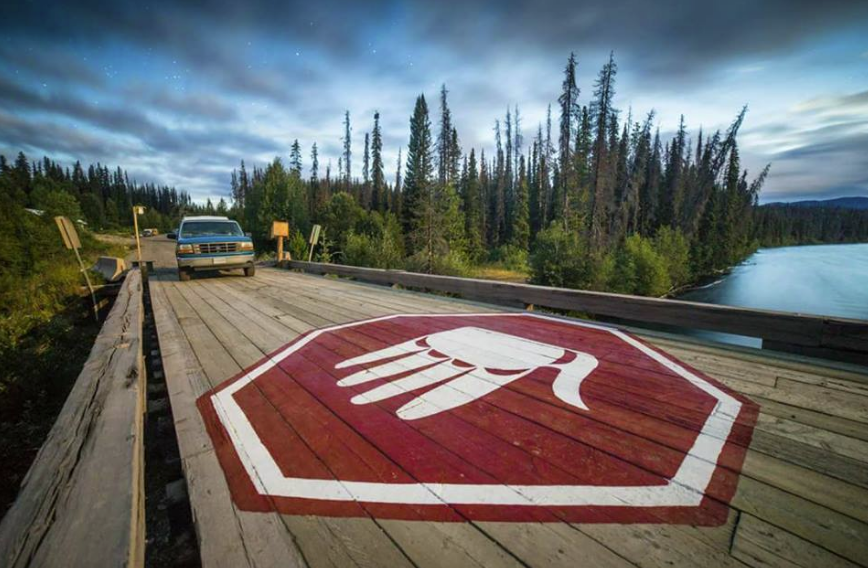 The Yukon Employee’s Union stands in solidarity with the Wet’suwet’en Nation in British Columbia.

As a trade union that represents over 5,000 Yukoners, the Yukon Employees’ Union supports the full implementation of the Truth and Reconciliation Commission's Calls to Actions, and the United Nations Declaration on the Rights of Indigenous Peoples.

On January 7th, 2019, heavily armed RCMP took aggressive action at the Unist’ot’en Camp on unceded Wet’suwet’en territory as they forcibly removed several land defenders as they protected their land from a major pipeline development.

The Wet’suwet’en fought for many years in the Delgamuukw-Gisday’wa court case to have their sovereignty affirmed by Canadian law. In 1997, the Supreme Court of Canada ruled that the Wet’suwet’en people, as represented by their hereditary leaders, had not given up rights and title to 22,000 square kilometers of Northern British Columbia.

The Yukon Employees’ Union calls on the Government of British Columbia and Government of Canada to respect the unceded territory of the Wet’suwet’en Nation and to respect a nation to nation relationship with Indigenous Peoples.

To learn more, please visit the Unist’ot’en website at : http://unistoten.camp/