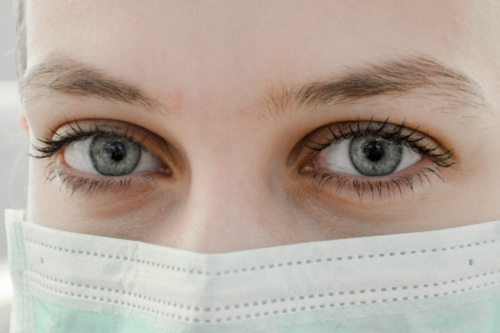 My name is Darcy Kasper, and I am Yukon Employee’s Union, Local Y017 President. I am writing to both of you regarding the recent bonuses given to nurses and concerns with the lack of insight to including other professional areas within Health and Social Services. Members from all sectors of Health and Social Services have been in contact with me since the announcement of the bonuses. Members have expressed feeling under valued and that the recent email sent out to staff from your office was a slap in the face.

I would hope you are both aware of the staffing shortages in almost all areas of Yukon Government. With these shortages, staff have been expected to take on extra workloads to ensure mandates are being met. Seldom are the staff recognized for their efforts by management which has shown a growth in positions during this time.
In looking at specifics, Nursing Home Attendants, therapists, dietary, domestic aides have been front line of services in long-term care. Without these vital roles, long-term care would not be able to operate. These positions have more regular contact with residents. All these positions have worked understaffed for an extended period. While these healthcare workers realize the important role of nurses, the feelings shared with me have been that they are not valued and taken for granted. There are fears by some members that they will face retribution from management if they speak out on how they feel, a tactic used in several areas within Health and Social Services if staff speak up.

I’ve received emails and calls from Social Workers wondering why they are not seen as important as nurses. Family and Children’s Services has been operating well below staffing levels for several years in Whitehorse. With only three communities having Social Workers and the rest receiving drop-in services, I would think recruiting and retaining workers would be an important priority just as nursing appears to be. Social Workers reaching out to me have expressed a feeling of not being valued or appreciated for their services.

I wanted to reach out to support our Local Members and let you know that the bonuses only offered to nurses was taken personally by other professionals working beside the nurses or in other areas of Health and Social Service. Working through the pandemic, shortage of staff and the increased demands on individuals due to inflation continues to take it toll on members. Members are feeling under valued and taken for granted by Yukon Government as an employer. When they see the increase in management positions within workplaces and they are told do more with less, the feeling of being under valued is further embedded.

Thank you for your attention to concerns from employees within Health and Social Services. This could have all been avoided if dealt at Bargaining, where it belongs and we have been in for the past year.