Hard copies of the Collective Agreement ratified in July should be available to YG Employees before the end of the year. These are printed by the Employer, and should be distributed by the Public Service Commission. YEU does not print them, however we are happy to share this digital copy of the document. If you download the document, it is searchable in adobe reader (not searchable in its online version).

Over the term of the agreement, annotations highlighting changes and corrections may be added 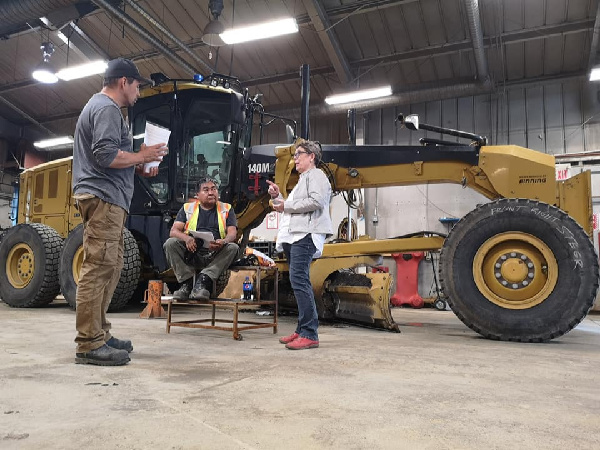 YG Workers have voted overwhelmingly in favour of ratifying a new Collective Agreement with their employer. The contract, negotiated by an employee bargaining team, the Public Service Alliance of Canada and the Yukon Employees' Union was presented to workers throughout the territory on July 14-18. The new CA will govern the working conditions of over 3700 members in all regions of the Territory.

Thank you to everyone who provided bargaining input, attended Local meetings, followed the bargaining process and took the time to attend a ratification meeting. For those unable to attend, you can see the changes to the CA in the YG Contract Ratification Kit below.

Click the button below to review the proposed changes to your contract.

You must attend a meeting to vote.

The tentative agreement achieved Friday June 7th is the contract that will affect and govern the work of every single member, but it needs to be ratified before it can be implemented.

How does that happen? How do all the eligible voters in a 4000 plus member bargaining unit learn what’s proposed, ask their questions and cast a ballot?

During the week of July 14 -18, four crews will leave Whitehorse, stopping in every town, village and highway camp to explain the tentative agreement. We do this to make sure members understand and are comfortable with the proposed changes before voting. Voting must be done in person - unfortunately, there is no proxy or advance voting option.

The schedule is now confirmed, though some minor changes may be needed. We’ll update our website, so visit often. yeu.ca/yukon_government .

THE PROPOSED CONTRACT WILL BE AVAILABLE ONLINE FOR REVIEW AT 1PM, SUNDAY JULY 14

We have reached a TENTATIVE AGREEMENT!

After several months of negotiations, your team reached a tentative deal with the employer! It's never easy to sit opposite your employer and represent the interests of your co-workers and your support meant a lot.

There isn't much we can say yet, but the team wants to thank all those workers who took the time to respond to our recent severance survey. Your feedback gave them the certainty they needed when they went back to the table on the 4th of June.

We will be in touch soon to let you know what to expect for a ratification vote.

Thanks for your engagement. Please do watch for emails in the next few weeks, and continue to encourage your co-workers to subscribe for updates using their personal email addresses.

As you have likely heard, the employer has tabled a proposal to stop the accumulation of severance for workers when they resign or retire. Your bargaining team is strongly opposed to this plan to eliminate severance pay for our membership.

Severance is like a deferred long-term savings plan. For every year you work, you will have one week of pay set aside for when you retire. For employees who plan to work for YG until retirement, the value of severance is 1 week of pay for each year of service.

It is in effect, an additional 1.9% that is set aside annually for you by the employer, and it continues to accumulate year over year.

It's likely that you will be at a higher pay level when you retire, and severance will be paid out at the rate of pay you have achieved at retirement.

The monetary "value" of severance varies considerably from person to person depending on years of service, your career plan, and the conditions under which you might expect to take severance pay.

In the case of voluntary departure, severance is intended to bridge the time between your retirement and your first pension cheque or to provide you with additional pay in the event you are laid off.

What YG has proposed:

The bargaining team does not agree with this initial proposal by the government. The loss of voluntary severance will result in a financial loss affecting ALL members now and in the future, in different ways.

YG has not offered any sufficiently attractive financial alternative to makes up for this loss.

Members have been asked to provide their thoughts through an emailed survey link. If you are a YG member who has not received this email, please ensure you have provided us with your personal email address. Sign up or update your information at https://www.yeu.ca/subscribe

Negotiations between the Yukon Government and your bargaining team continued in Whitehorse on the week of April 22.

Our team was disappointed, but not surprised when the government tabled their proposal to cease the accumulation of severance for resignation and retirement. We strongly opposed the Government's initial proposal.

In addition to the severance demand by the government, there are a number of substantial outstanding matters where we have been unable to find agreement with the employer.

Some of these unresolved issues include: Hours of work for home support workers, hours of work for continuing care workers and scheduling clerks, general economic increases, the Safe Disclosure of Information and Critical Incident leave particularly for members in high-risk jobs and first responders who may experience a work-related abnormal, traumatic or triggering incident.

We have agreed to mediation with Vince Ready as the mediator who is one of the most experienced and highly respected mediators in the country.

Mr. Vince Ready is from Vancouver, BC. and has been active in mediation since 1978. In 1982 he established his private arbitration/mediation practice. Mr. Ready is named as an Arbitrator/Mediator in over 600 Collective Agreements. He has arbitrated and/or mediated over 7,000 labour and commercial disputes in Canada.

Mediation dates are set for the week of June 3, mediating the outstanding issues between the parties.

We have made some progress and have resolved some early non-monetary issues, but we're still discussing a number of non-monetary items.  Extensive discussions continue on the Respectful Workplace Article (Article 6) as well as considerable ongoing discussions regarding Community Health Nursing.

Thank you for your patience, it's a long process but we are working hard. We have set further bargaining dates for April 23-26 and again June 3-7.

The employer has committed to providing their response to our financial demands, tabled in January when we meet again in April. We will provide you with an update following the next round of talks.

Your bargaining team is at the table this week, with dates scheduled for April and May. Some progress has been made, but both teams have agreed more time is needed.

Your elected Bargaining Team spent several days with the employer's team between January 20 and 26th. At that time, progress was made on some of the outstanding issues, and the union's complete financial package was provided to the employer.  The proposals contained within that document reflect submissions from members and Locals during the Bargaining Input period last summer.

Over that week, both parties worked to narrow down outstanding issues. Additional editorial items were agreed upon, and hours of work were signed off for a number of specific groups.

Topics listed as discussion items at our initial exchange were further explored and resulted in the Union team submitting most of the remaining proposals that have a financial impact.

These proposals include among others:

Please confirm we have your up to date contact information, including cell number, so we can contact you quickly if needed during this process. Please contact us if you have made a change to your address or work location recently.

Members of the Union's bargaining team will meet the employer's team again at the end of January. The full week has been devoted to talks in an effort to conclude bargaining and have a *tentative agreement in place by the expiration of the current contract, March 31. 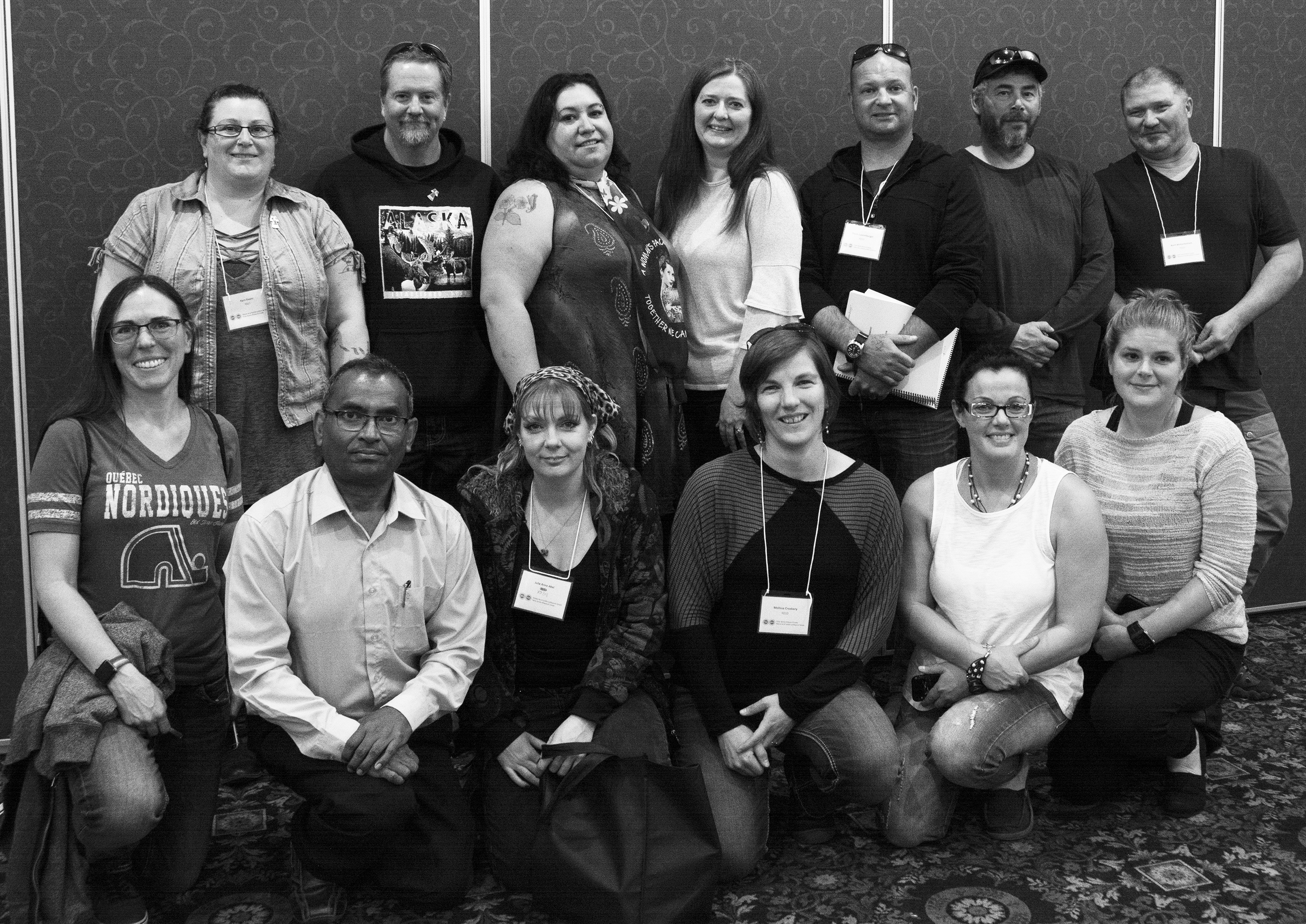 *Once reached, a tentative agreement is presented to the membership through a series of Ratification Meetings across the Territory. Union representatives will present the proposed changes to the contract, and members vote to accept or reject it.

Click this link to read the proposals submitted to the Government of Yukon by the YEU/PSAC Bargaining Team.

Our contract with the Government of Yukon expires December 31, 2018. Both the employer and the union have expressed a desire to have a new contract in place prior to the expiry of our current agreement, so work is well underway.

Our Bargaining Conference (Pre-Bargaining) took place September 6 and 7 in Whitehorse. At that session, all submitted proposals were discussed and debated by Local representatives, and bargaining priorities were set. Elections were held for both non-monetary or Pre-Bargaining, and main table teams, along with alternates for both groups.

Bargaining Dates have already been set, and the first round of Non-Monetary talks will commence October 9th - 11th.  The main table groups meet November 7 and 8 for the initial exchange of packages, and main table bargaining dates are scheduled for November 20-22. If needed, the groups will re-convene mid December.

Please be sure you're subscribed to receive bargaining updates!

Non-Monetary Team with Alternates, and Main Table Team with alternates. 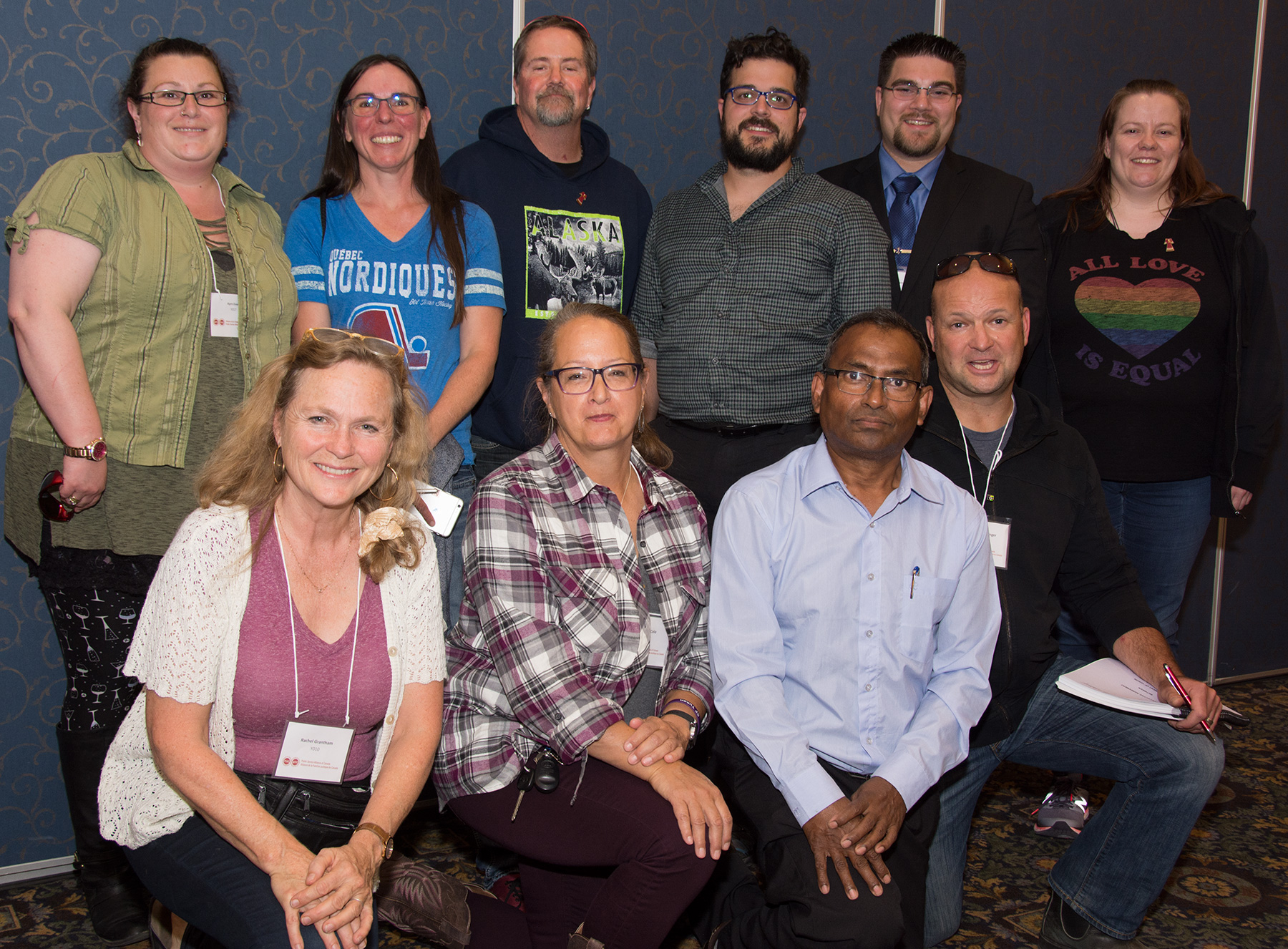 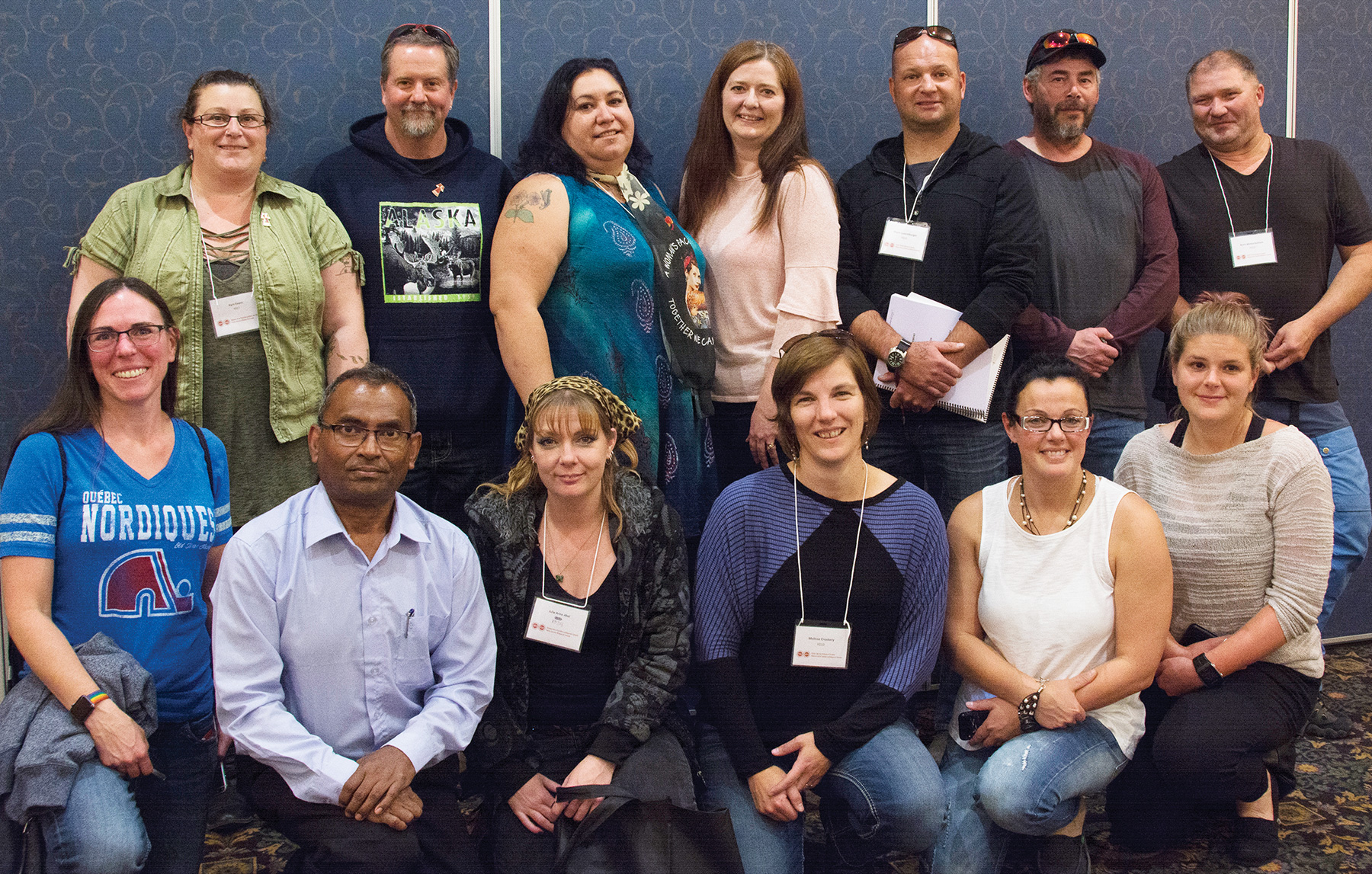