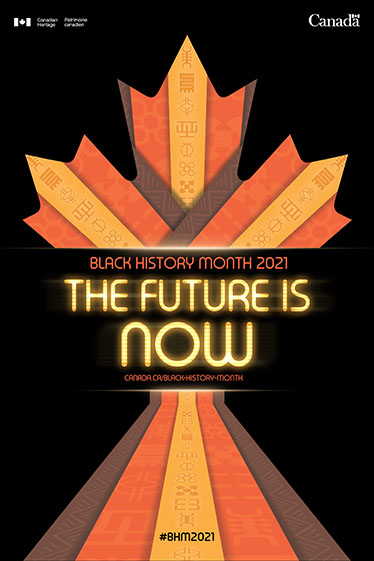 As Black History Month 2021 begins, the Black Lives Matter Global Network Foundation has been nominated for the Nobel Peace Prize, citing the global impact of BLM in raising awareness and consciousness of racial injustice. The Black Lives Matter movement was co-founded in 2013 by Alicia Garza, Patrisse Cullors and Opal Tometi in response to the acquittal in the US of the man who shot Trayvon Martin.

February is Black History Month. In response to 2020's emboldened white supremacy, blatant violence against people of colour and state-sanctioned racism highlighted by the police murders of George Floyd and Breonna Taylor, global Black Lives Matter protests and rallies brought millions into the streets. An increased awareness of systemic racism, discussions of white privilege and a rejection of the ongoing injustices took hold in white consciousness like never before.

Canada has a hidden history of racism, slavery and oppression of Black people - and while the comfortable white narrative says that we are a respectful multi-cultural society, Black people in Canada continue to overcome systemic racism and profiling. Addressing unconscious bias and recognizing white privilege is a part of the anti-racism action we can take on as individuals, standing as anti-racists to confront racism where it hides.

Black History Month is an opportunity for all Canadians to learn about the many contributions that Black Canadians and their communities have made and continue to make to this country. This year’s theme for Black History Month is “The Future is Now”, a call to action for us all to build on the legacy of those who came before us, and to recognize the transformative work that Black Canadians and their communities are doing now.